Back in the days when people were taking their first ‘sunshine vacations’, the rich and famous – movie stars, fashion designers and the like – were making it increasingly fashionable to slowly bake yourself to a golden brown courtesy of the sun, and the browner you were, the more of a status symbol it was. A deep, rich sun tan was accepted far and wide as a sign that you had money, and lots of it. After all, you were only going to get a tan like that if you could afford to take lots of time off to go somewhere exotic and expensive for a lengthy period of time because a week on the beach after a relatively short haul flight wasn’t going to cut it.

And as for sunbeds and the subsequent tanning booth revolution, well, what were they? In those days, they were the ‘secret’ that most people didn’t know about the ‘tans of the stars’, something that only the rich and famous could even contemplate indulging themselves in. Hence, when sunbeds became available to the general public in the 80’s
and 90’s through the explosion of ‘health clubs’ (the irony!), sun bed centers and solariums, it was no surprise that people flocked to them to get themselves baked to a golden brown on the cheap. 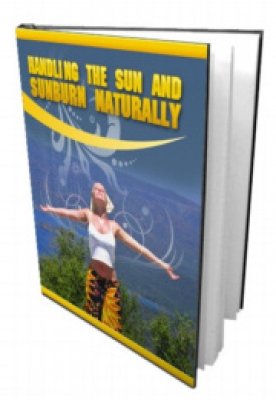