Although history has shown cupping to be used in other civilizations,
its first use was documented by a practicing Taoist, alchemist, and a
medicinal herbalist named Ge Hong.

Ge Hong was famous during his time as an accomplished healer and a
trusted confidante of many high officials in ancient China. He
successfully applied cupping to treat a variety of diseases which
couldn’t be cured by conventional methods in his time.
Here’s a quick fact: Back in the olden days, animal horns were used
for cupping, which gave rise to its name as the medicinal horn
technique of healing.

Back in the Qing and Tang Dynasty, cupping has been used to treat
pulmonary tuberculosis, moxibustion, common colds, back pains,
knotted nerves and muscles, and arthralgia. It has also been used for
promoting general health and wellbeing among patients who could
afford it.

In the modern day China and elsewhere in the world, common glass
cups or even fine plastic cups have been used to replace its ancestral
animal horns and bamboo. The type of cups has also evolved over
time to suit the patients’ needs.

Besides China, cupping has been also found to be used in deep East
Asian regions, especially in Northern China, Japan, and the Korean
peninsula. Certain areas such as the Middle East use a similar method
known as “Wet Cupping”. 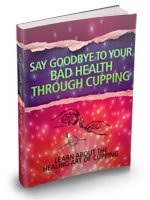 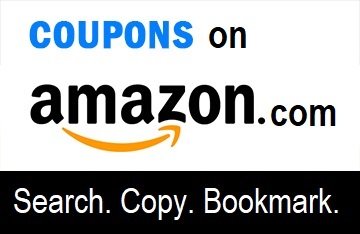 Amazon Associate.
We earn a commission from qualifying purchases that is used for website costs and charitable events (hunger, environment, cancer). 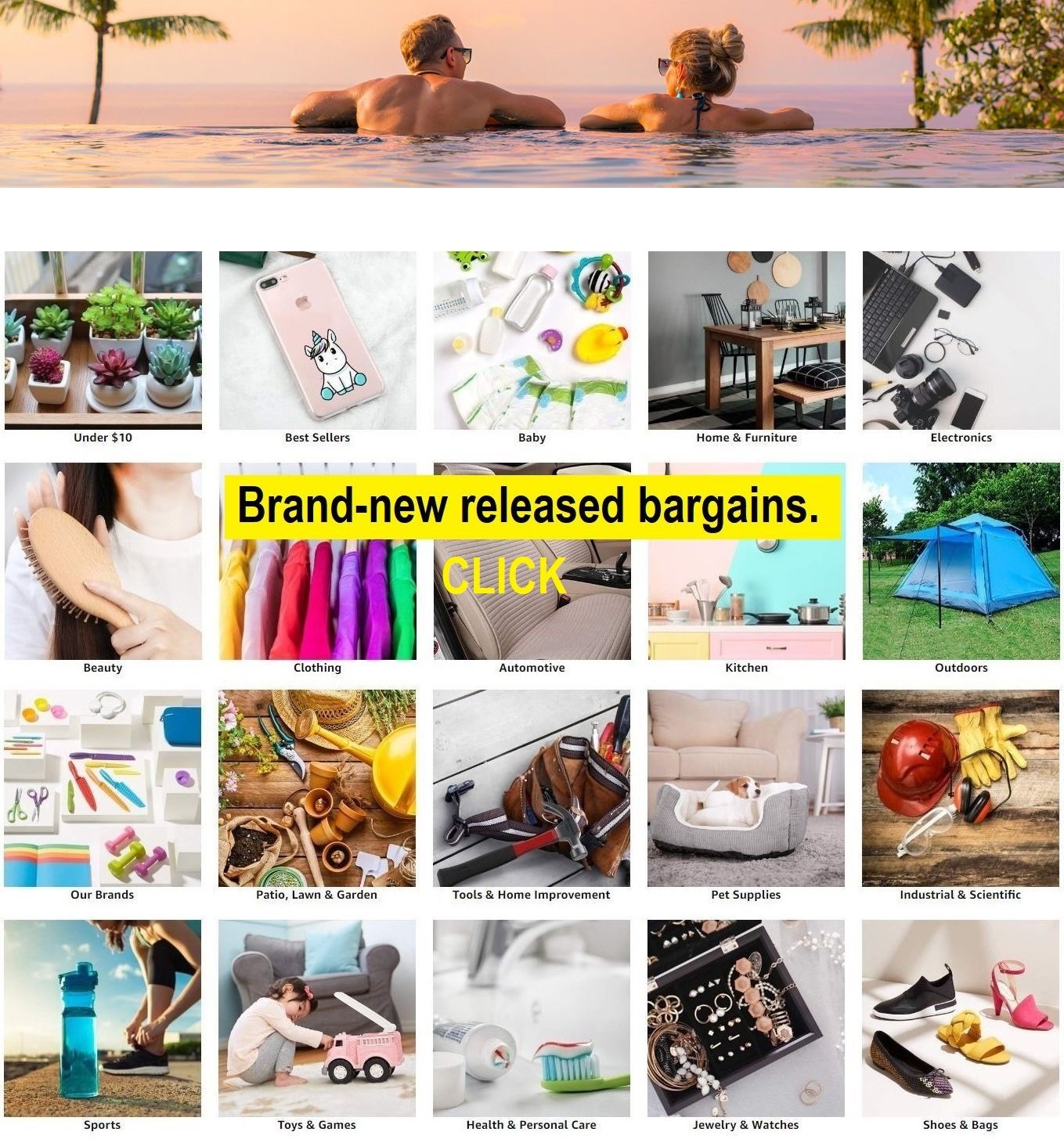